The Clapper Target is a softer target with a separation down the middle. When struck properly, the target makes a satisfying “clap!” This target is great for those who are just learning to strike properly, as it has much less resistance than the Leaf Spring Target. 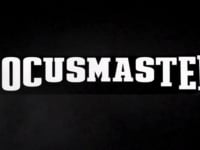